I love listening. It is one of the only spaces where you can be still and moved at the same time. — Nayyirah Waheed — Thursday July 9th — 15:30 (CEST) —

“What art does — maybe what it does most completely — is tell us, make us feel that what we think we know, we don’t. There are whole worlds around us that we’ve never glimpsed.” Greil Marcus — Thursday July 9th — 15:30 (CEST) —

For the latest edition of inspirational The Collective Quarterly, it has placed its exploratory gaze on the Mad River valley - officially known as the Winooski River - in Vermont, USA, visiting towns like Warren, Waitsfield, Moretown, Fayston, and Duxbury; an area famous for its architectural experimentations. There are more architects per capita in Warren than anywhere else in the United States. Throughout the ’60s and ’70s, these highly creative designers created experimental constructions on Prickly Mountain, heralding the arrival of the design/build movement, which was insightfully caught in the magazine's photographic story on the subject. Other chapters in the issue focus on; extreme sports like kayaking, big-air huck fests in sleds, and cliff-jumping at near-suicidal heights; a man who builds houses in the trees for the disabled youth; a woman who forges artful kitchen knives out of old horse-hoof rasps from her father’s blacksmith operation; and a socialist German refugee whose politically charged puppet shows in the fields of the Northeast Kingdom draw thousands. We love this new issue of extraordinary armchair travel by The Collective Quarterly. [ Continue reading ]

Recently we became familiar with the inspirational new publication named The Collective Quarterly, a travel and design magazine resolving around the concept of discovery. Each issue will spotlight a single geographic location, focusing on the artisans, music, food, and natural wonders that make it special. The debut issue kicked in the door focussing on the famous Texan town of Marfa, illustrating a discourse around it through tales of Texas-style justice, a couple who makes boots by hand, a lost Mexican pueblo and other fascinating subjects bound to the location. Their latest beautiful issue Absaroka, which was released at the beginning of this year, is named after a region of Montana that once considered becoming its own state, and features a bevy of local characters and makers, including a company that supplies bags to US special forces, Blackfeet Indians who make their living on the backs of bucking horses, and for instance a man who has spent the past few decades following the movements of grizzly bears, amongst more inspirational stories, which make the magazines a perfect elegant vehicle for armchair travel. Keep an eye out on this fascinating project. [ Continue reading ] 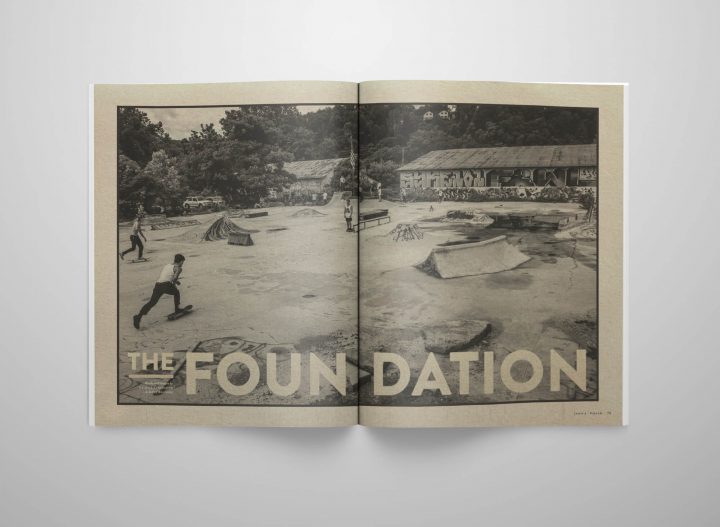 Two years ago we discovered the unique magazine named Collective Quarterly, with an inspirational focussed approach in creating stories on travel, design and everything that applies to the overhauling leitmotif being the concept of discovery and wonderment — which proves to one of our favorite new niches in independent printed matter. Each issue of CQ spotlights a single geographic location in the United States by focusing on the artisans, music, food, and natural wonders that make it special. It took them and therewith the readers to Marfa for the debut, followed by the Absaroka Mountains, the Mad River Valley and the triangle between Santa Barbara, Ojai and Ventura in California.

For their recently released fourth issue, named Pisgah, the team traveled to Asheville, North Carolina, an area where, "carefree vacationers exist alongside deeply philosophical counterculturalists, who in turn live next to artisans quietly practicing their craft as they have for generations." The issue's subjects include itinerant buskers passing through town via railroad, neo-primitive communities seeking to live outside of civilization, a French World War II survivor who has devoted her life to building an art cathedral, and much, much more. It has resulted in yet another rich perspective on a place on earth which we didn't know before laying eyes on the remarkably insightful new issue. Make sure to get your hands on it and travel to the wonderous town from wherever you are. [ Continue reading ]

Mawooshen: Life and Landscape of the Maritime Archaic 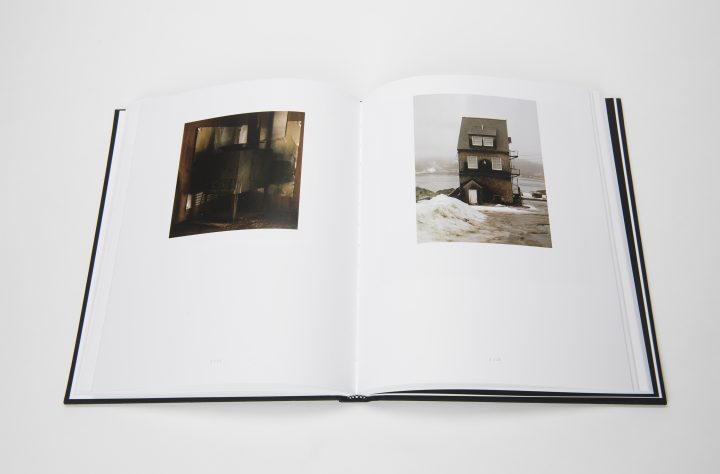 Last month, American photographer Jonathan Levitt, together with Los Angeles-based publisher Snail Press, released a new beautiful printed gem named 'Mawooshen: Life and Landscape of the Maritime Archaic', featuring over 100 carefully selected film photographs taken over the last 10 years. The name of the book refers all the way back to 1605, when British Captain George Waymouth explored what we now know as Midcoast Maine, in an expedition that included a certain gentleman named James Rosier, who wrote a detailed account that was published in England. During this exploration Waymouth and his men kidnapped five Natives and took them to England. The captives reportedly called their homeland Mawooshen. With his book, inspired by Paleolithic animism, western natural history, and shadow archaeology, Levitt creates and alter-world, named after the original native moniker of the lands, through deeply fascinating photographs of geography, plant and animal life, people, and built objects. All of the images are unstaged, analog, and accompanied by fragments of description. The photographs are arranged according to the seasons in which they were taken and span three cycles. The effect is cumulative and modal like a chant. By telling the story of 'Mawooshen' cyclically and ending with the ellipsis of a third spring, Levitt’s cosmology pushes against the linear, eschatological myth of western culture. [ Continue reading ] 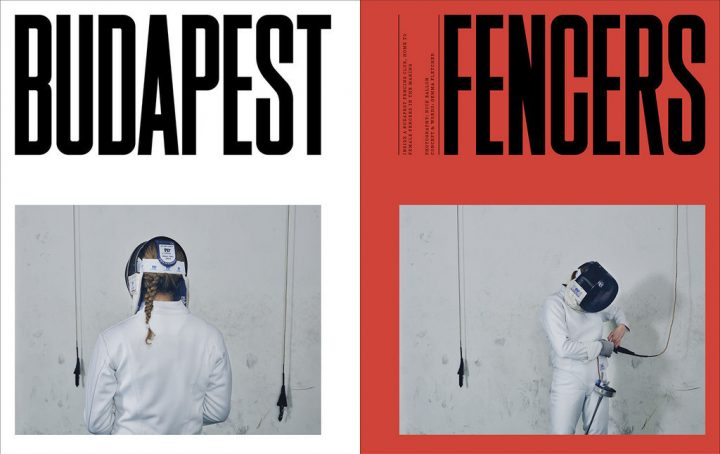 In May of last year, Port Magazine founders Dan Crowe and Matt Willey along with explorer Ben Saunders presented an impeccable new title named Avaunt Magazine. It is among the independent magazines which don't just stand out because of its foundational do-it-yourself ethics and fresh creative vision, but als boasting a look and feel which aligns itself with some of the more glossier counterparts. Named Avaunt, a Middle English term based of the Old French word avant (‘to the front’), the magazine is dedicated to adventure in the broadest possible sense. A niche in printed matter on the rise with magazines like Sidetracked and Collective Quarterly being other inspirational names launched in the last few years. For its stories Avaunt will bring the reader endeavours and endurance from the wildest, highest, deepest, coldest and hottest corners of Earth, from respected writers and thinkers, concerning adventures in technology, music, science, style and culture, alongside insights from the pioneers and innovators who are shaping our new world. After two incredible issues having done just that in an utmost elegant manner, we are very happy to finally express our admiration here for the recently launched third issue. Also because the issue features a truly incredible new series by another favorite of ours, photographer Nick Ballon. In the series Ballon photographs Budapest’s Honved Fencing Club with his remarkable photographic eye, being our favorite out of the magazine with overal an inspirational high level of quality, both in its imagery and narrative. Make sure to pick it up somewhere near you. [ Continue reading ]