“What art does — maybe what it does most completely — is tell us, make us feel that what we think we know, we don’t. There are whole worlds around us that we’ve never glimpsed.” Greil Marcus — Friday July 15th — 13:45 (CEST) —

Your Space or Mine and Joe Cruz 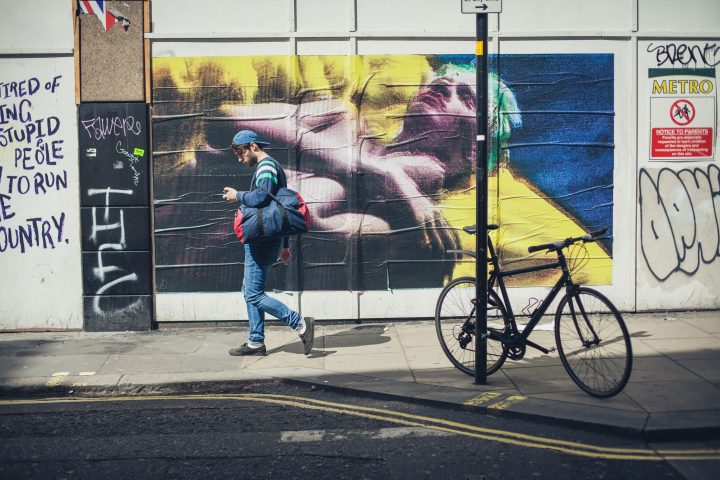 British artist Joe Cruz has been a favorite of us for the last few years, from the very moment we first encountered his incredible collages somewhere in 2012. In 2013 we found ourselves very lucky to have collaborated with him for Journal de Nîmes Nº 9 and we followed his development with every new step. Over the course of these years in which we had Cruz on our radar, he continued to challenge himself. Finding new territories for his imagery in which he applies his distinct signature style, which can be typified by his incredible use of color, iconic fashion imagery and ethnic influences, combining the different elements into his signature visual language — whether in collages, textile designs, illustrations, the remarkable ongoing collaboration with photographer Jack Davison. Last week he presented his first project placed directly in the public sphere. For the new series Cruz has teamed up with London-based Jack Agency, resulting in the latest addition to their ongoing 'Your Space Or Mine' project. The collaboration sees the agency support Joe Cruz, as he showcases his work at the largest scale till date, directly on the streets across his hometown London, in the Shoreditch area, for the first time. Bringing his familiar signature aesthetic, with its fashion photography influences, to a billboard size proves to be a perfect fit.

We can only hope for more after this whole new scale for Joe's unique vision... [ Continue reading ]

With globalization of the creative industry at an all time high and digital interaction just one mouse-click away, we seem to have entered the most fruitful period ever of unlimited cross-pollination within the global creative community. From a different perspective one could argue the exact opposite by pointing out the copycat culture which has become a significant element of the digital era's zeitgeist. We try to look at it from the first angle and appreciate the worldwide exchange of ideas, inspirational collaborations and formerly unexpected joint ventures. If the new (copy enabling) preconditions make that one has to be more critical then ever to separate the wheat from the chaff, the collateral damage of the digitalization is nowhere near life-threatening for great work to be created and discovered. One of the most exciting collaborations we recently discovered comes from England, where two of our favorites: Joe Cruz and Jack Davison have found each other. Although they lived far from worlds apart before they got together, it was still the internet that opened the door for the newly created work. To learn more about the works we've asked Joe Cruz some questions on the collaboration and can only hope that this is only the start for more to come by the two talented artists. [ Continue reading ]

Joe Cruz is a very talented artist, illustrator and textile designer, which we have been following  since we discovered his work some years ago. In this period he has been consistently creating very strong images, distinctly using a toned down color palette and collage techniques. Joe was born in London in 1988 from a multi-cultural background: with roots in France, Spain, Austria and Morocco. He graduated from Norwich University of the Arts in 2010 with a BA in Graphic Design, specializing in Illustration after which he worked on commissions for clients such as Mary Portas, Stussy and Nokia, next to his free work which seems to have been influenced by his eclectic background in one way or the other.  We were very happy to collaborate with Joe in Journal de Nîmes Nº 9, for which the artist created an extraordinary collage using vintage photographs out of the Tenue de Nîmes private collection named 'Denim Anonymous'. Having been inspired by Joe's incredible work for all this time, we now ask him what inspires him in life. [ Continue reading ] 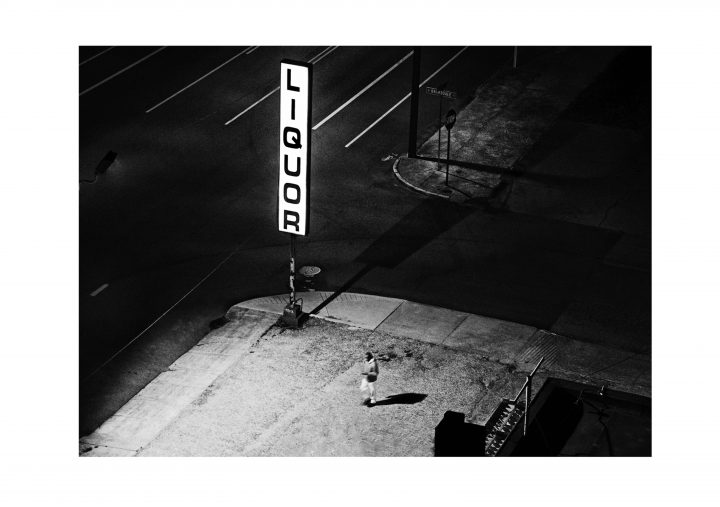 Two weeks ago Amsterdam-based museum Foam presented the first international exhibition of probably one of the most exciting talents on the rise in photography: Jack Davison. We first discovered his work last year when he joined renown agency mini title and through his inspirational collaboration with another great talent from England, artist Joe Cruz, which to our excitement was given a follow up some weeks ago. It is very thrilling to see this first step in a growing international recognition of Davison's great talent, who without a doubt is destined to become a leading name in photography in the years to come. Davison's work shows a diverse range of inspirations that he derived from the historical canon of photography—from Salvador Dali and August Sander, the Flickr community and the Internet in general, to Mark Michaelson’s infamous book, 'Least Wanted: A Century of American Mugshots', next to iconic imagemakers like Richard Avedon, Ernst Hass, Saul Leiter, Irving Penn, and Edward Weston.

As Foam has previously shown the work of many of the icons that inspired him, for the exhibition Davison is moving back and forth between photography’s past and present is an intriguing addition to the context of the photography museum. What you see in the exhibition is that Davison effortlessly employs and appropriates different genres and styles in what seems to be an endless stream of visual consciousness. In our eyes therewith young Davison forms a great hope for a world flooded with mediocre imagery, having grown up right in the middle of this ecosystem, transcending it by looking beyond just Instagram to all the iconic imagemakers of the past and bringing a new excellence into the digital age. Make sure to see the exhibition when in Amsterdam and follow this young photographer, who we believe will become an iconic imagemaker himself in the (near?) future. [ Continue reading ]