Anything can happen in life, especially nothing. — Michel Houellebecq — Friday July 6th — 10:17 (CEST) —

“What art does — maybe what it does most completely — is tell us, make us feel that what we think we know, we don’t. There are whole worlds around us that we’ve never glimpsed.” Greil Marcus — Friday July 6th — 10:17 (CEST) —

Our friends at Deutsche & Japaner updated their portfolio with some amazing work. Deutsche & Japaner was formed by Moritz Firchow, David Wolpert, Ina Yamaguchi and Julian Zimmerman, focussing on graphic, product and interior design with a rich and highly aesthetic style. Since their start back in 2009… [ Continue reading ]

The Nürburgring by Ramon Haindl

It is no secret that Ramon Haindl is one of our favorite photographers out there and he keeps on creating beautiful work to continue being just that. We discovered the German - who also creates with mixed media and collage in his free projects - through his captures of the Berlin Philharmonic Orchestra Academy some years ago, after which he has been creating a body of work of both autonomous projects as for clients showing his relentless approach (sleeping very little) and extraordinary multiple talents. His latest series brought Haindl to the famous tracks of the Nürburgring where he shot another gem for the Lufthansa Exclusive Magazine. With a somewhat similar approach and aesthetic as that very first series we discovered, the new work shows how Ramon has grown in the couple of years that have passed: every image being nothing short of iconic. Whether he portrays the oldtimers (both cars and drivers) in shiny monochrome images or the toned down classic color palette: we love every single image of the series. [ Continue reading ]

The super inspirational Mannheim-based creative studio Deutsche & Japaner was formed in 2009 by Moritz Firchow, David Wolpert, Ina Yamaguchi and Julian Zimmerman: working in the field of graphic, product and interior design with a rich and highly aesthetic style. Since their start we’ve always been a big fan of their multidisciplinary work. The studio focuses on communication, regardless of its physical condition, environmental, haptical or visual, but always in regard of sustainable experiences, which over the course of the last years resulted in incredible free work, which blends smoothly with commissioned assignments. Next to Moritz' endeavors under the Deutsche & Japaner flag, he has also been running another important source of inspiration named Arcademi; an online publication focusing on (autonomous) creative work from all over the world. To which he added two other amazing projects in 2012; Aesthetics Habitat, through which content is created in collaboration with brands and creative visionaries with thrilling results so far, and lastly in the same year he co-founded a distinguished winery named Love Me Los Angeles, together with wine-expert Katharina Riess, Florian Breimesser. Having been constantly inspired by the creative mind of Moritz, we now ask him about his - general - inspirations. [ Continue reading ]

Due to busy schedules on both ends, the collaboration between Our Current Obsessions and the very talented Ramon Haindl was realized only two days before the opening on Friday the 5th of September. On that grey Wednesday we got in the car at the end the of morning in Utrecht and drove to Ramon’s hometown Frankfurt, with the GERTRUD & GEORGE Overnighter which just had arrived a day earlier in the trunk, filling in the only shared gap in our agendas to get together. Ramon had been working early and long hours in Stuttgart the days before, and arrived back in Frankfurt only a few moments before we got there, which didn’t temper his or our enthusiasm to make it happen, no matter what was needed. The piece created by Ramon exemplifies his unpolished collage/mixed media approach in his free work, which we particularly love and special features his young dog Vila. The key inspiration for the piece lays in Ramon’s observation of a sharp parallel between the dog’s fur and the grain of the Buffalo leather used by GERTRUD & GEORGE, which he caught beautifully in this collage of analogue and digital photography plus handwritten text. [ Continue reading ]

Founded by wine-expert Katharina Riess, Florian Breimesser and Moritz Firchow in 2012, despite living 10.000 kilometer apart, Love Me Los Angeles is not just your average distinguished winery. The brand which was created goes beyond a lot of brands in the field and expresses the shared values of the founders and the universal spirit of seizing a dream and making it happen. A declared passion for locally manufactured and authentic products of highest quality by the three partners led to the release of Love Me Los Angeles's first edition, the Pinot Noir 2009, which is limited to a number of 500 bottles urging its consumer to seize the moment as well, before its gone. The ever-inspiring Deutsche & Japaner translated the philosophy of Riess, Breimesser and Firchow perfectly on a material level, bringing ideas to craft, as they collaborated with the highly talented Sergey Shapiro on the lettering, making the project extremely inspiring on different levels. [ Continue reading ] 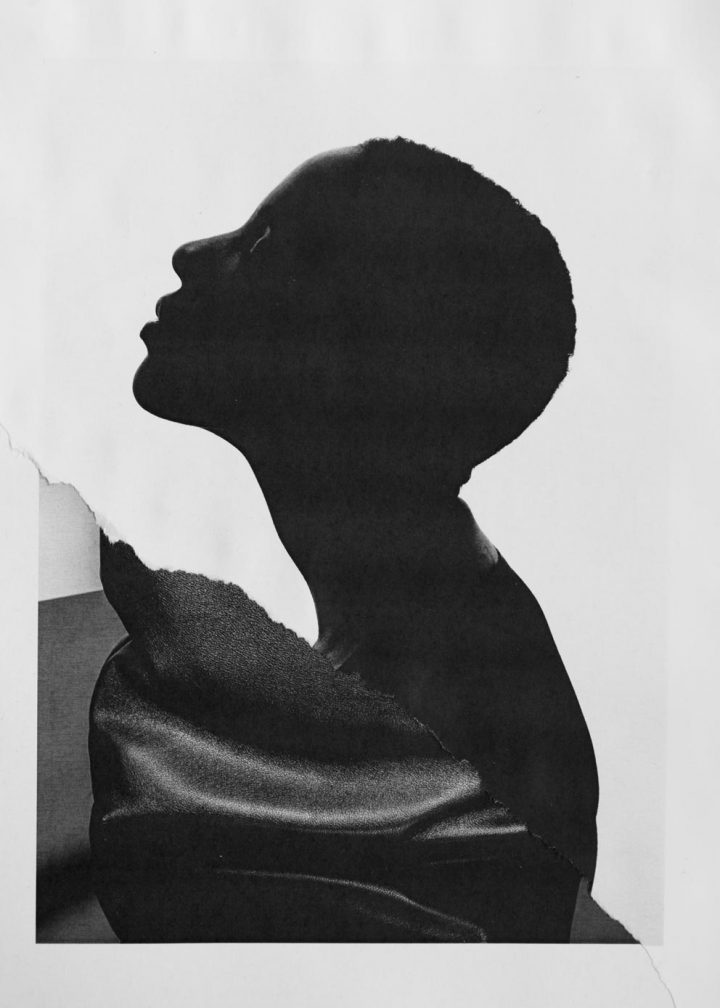 We love this beautiful collaboration between German fine leather house TSATSAS and photographer Ramon Haindl, initiated by Aesthetics Habitat. The project is the latest endeavor from Aesthetics Habitat's motivation to stimulate independent creation of genuine content in cooperation with brands and creative visionaries. And this particular collaboration is even coming from a like-minded neighbourhood as both, photographer Ramon Haindl and fine leather craftsmen TSATSAS, live and work in Frankfurt am Main. Subtle structures and a high level of attention to the characteristics of surface invite you to observe the fundamental significance of skin without the disturbance of color. A sensitive ensemble of details and protagonists embracing a simply perfect product. Creative Direction on the project was done by our friends of Deutsche & Japaner, completing the line-up of creatives perfectly. [ Continue reading ]

We recently came across the fascinating story behind the LZ127 blanket, made by German blanket-producer JAG Zoeppritz. The original Zoeppritz company has a long heritage and was founded 1828 in Mergelstetten, Germany by the two brothers Jacob and Georg Zoeppritz. Which inspired the 'JAG', as in Jacob And Georg, in the contemporary JAG Zoeppritz. Coincidentally 100 years after Zoeppritz was founded, in 1928, the events happened which led to the now legendary status given to the LZ127 blanket which recently was taken in production once again. [ Continue reading ]