“What art does — maybe what it does most completely — is tell us, make us feel that what we think we know, we don’t. There are whole worlds around us that we’ve never glimpsed.” Greil Marcus — Wednesday January 31st — 23:12 (CET) —

I love listening. It is one of the only spaces where you can be still and moved at the same time. — Nayyirah Waheed — Wednesday January 31st — 23:12 (CET) — 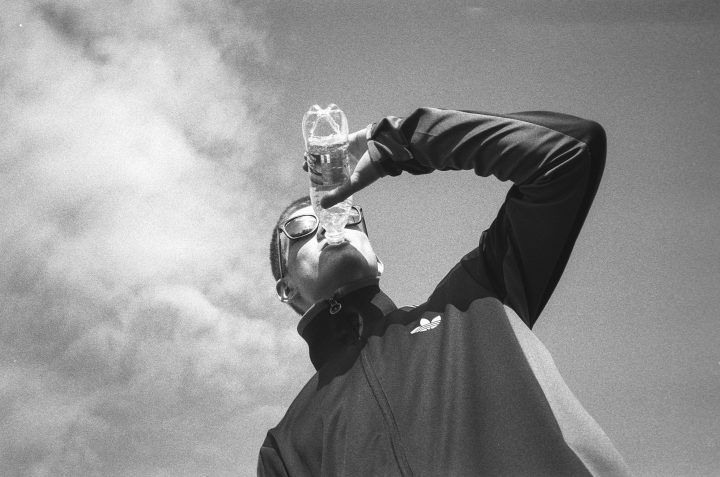 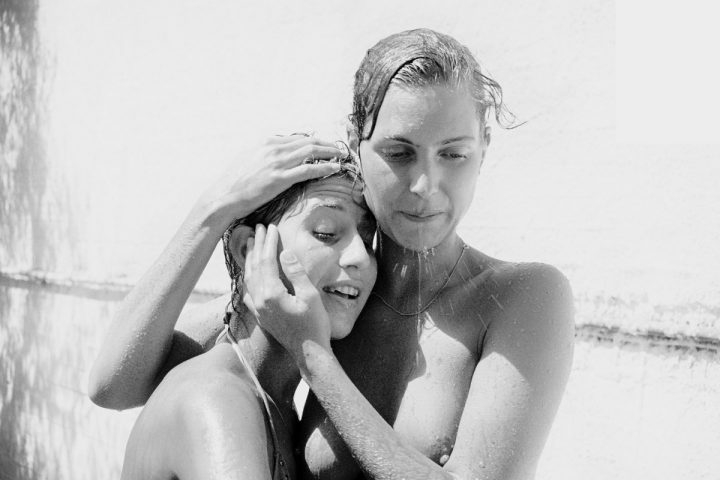 Named 'Dystopian Sequence', in his latest output Vasilikos presents a series of images about love in the times of choleric capitalism. The initial inspiration came from the economic crisis in his country of birth Greece and the politics that are implemented by the IMF and the Eurogroup in the deficit countries of the South. It resulted in a highly diverse raw series, both in color and black and white, touching both beauty and a sense of discomfort, forming a narrative of melancholia and dispair, without ever sinking too deep into the darkness as there always will be hope — in our eyes remarkably represented by the two showering females, totally at ease in their vulnerability and with each other, piercingly caught by Vasilikos. [ Continue reading ]

Alexis Vasilikos is a very talented Athens-based photographer and the co-editor of Phases Magazine. His immaculate photographic eye explores the presence of the aesthetic in everyday life and is an intimate contemplation on the nature of emptiness. His images have a contemplative quality, they show the spectator the serendipities of life and the essence of signs. Through Vasilikos' unique gaze, life seems to be more magical. One of his series which we discovered recently, named 'Back to Nothing' is no different. The incredible collection of photographs is the result of Vasilikos' most recent travel to India. The photographer first visited the colorful country in 2004 in search for a spiritual teacher, which he found in Rishikesh, where he became familiar with a Guru named Mooji. Over the years that followed the photographer returned to India three times, proving to be highly inspirational experiences - both spiritually as artistically (although one could argue that this is somewhat intertwined). The incredible 'Back to Nothing' series - which clearly comes from a bright eye - is the result of Vasilikos' most recent trip to India, earlier this year.  [ Continue reading ]